Pets have many psychological and physical health benefits. Photo by Maria Teneva on Unsplash

Growing up, my dad never said “no” to a pet. As a result, my sisters and I ended up with over 14 pets at one stage. Yes, all at the same time. We had everything from rats to birds, frogs to lizards. Perhaps he was a bit nuts letting us have so many pets (sorry dad), but perhaps — raising three highly sensitive girls on his own — he was on to something.

The research on the benefits of pets is overwhelmingly positive. Companion animals appear to add psychological and physical health benefits to owners, as well as help in many areas of a child’s development. In fact, there are so many positives to owning pets that it’s hard to cover them all in one blog post. So — raising two highly sensitive daughters myself —  I’m going to narrow it down to how pets specifically benefit this 15-20% of the population.

Seriously? You want a pet?

Initially, I was pretty reluctant to get pets for my girls. For a start they take a lot of work; some more than others. I remember spending hours cleaning out animal cages, tanks and bedding areas. All that poop! Ugh.

And then there’s the issue of good animal ownership. I hate seeing animals being mistreated and, sometimes, little kids can be just plain nasty. Watching my friend’s preschooler dress her tiny dog in hundreds of plastic necklaces and princess frills and then cart it around making it “dance” is one of my most traumatic memories. (I might be exaggerating slightly about the level of trauma, but it wasn’t nice).

I was worried I’d spend my whole day telling the children off for not being careful with their pets. It was stressful enough getting the four year old to be careful with her baby sister let alone a mouse she could actually crush.

So I let them get a snail. Actually, three snails. 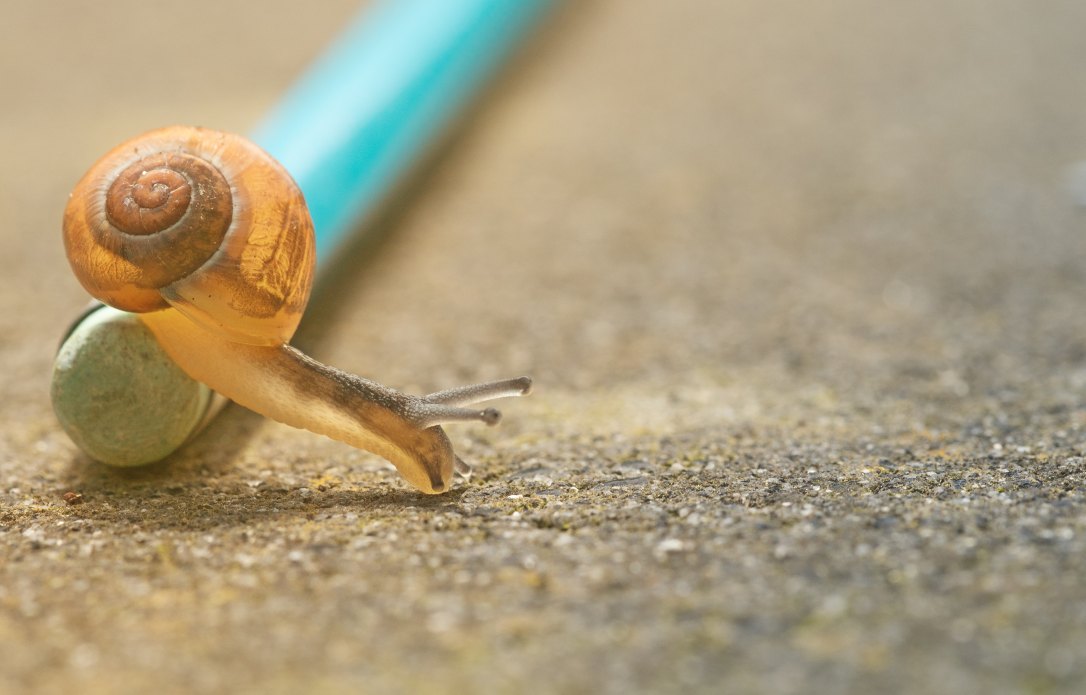 Even a snail can provide opportunities to love and learn. Photo by Pascal van de Vendel on Unsplash

They loved their snails, played with them, raced them, feed them, helped clean out the cage and learnt about them.

And yes — one got squashed. And it was traumatic. But, it was just a snail — and the four year old learnt a VERY unforgettable lesson about gentleness. Surprisingly, she also learnt about the grieving process.

Mummy, do pets go to heaven?

And this was the other reason I was reluctant to get pets. Pets don’t live that long — not even dogs. Inevitably, they die and it’s painful. Highly Sensitive People are wired to feel emotions super strongly and so the (many) deaths of my (many) pets lingered as powerful, painful memories and I wasn’t sure I could cope with taking my kids through that process.

But after the dropped snail incident the four year old seemed to show resilience in the grief process. She cried — loud, dramatic, rolling on the floor crying as only four-year-olds can, and then announced “I feel better now.” So we progressed from snails to rabbits. When I discovered one morning before work that one (aptly named Angel) had died, I think I struggled with the idea of telling the kids more than was actually necessary. They were sad. They cried. We buried the rabbit. And they moved on.

As I discovered, if you help them through it, the passing of a pet can actually be a great opportunity for children learn about the grief process and that we can and do recover!

For HSP this is especially important as HSP’s strong emotions can be overwhelming at times. Highly Sensitive Children need opportunities to learn to manage (but not suppress) their strong emotions and find ways to soothe themselves, like listening to an audiobook or wrapping up tight in a blanket.

They need to know that grief looks different in different people and that there isn’t a right way to feel — that all feelings are totally normal. Highly sensitive children can sometimes be told they are overreacting or being dramatic. When my daughter’s snail died I could have said “Get over it, it’s just a snail.” But by accepting their strong feelings we are telling our kids that they are okay and that we are there to support them in learning to manage their emotions.

“HSPs speak of having a special relationship with one domesticated species–dogs, cats, horses, rabbits, potbellied pigs–or with their own particular companion animal,” says Aron. “Being sensitive to the animals around us can benefit them–not just their physical well being but their mental health, too. And it benefits us by connecting us with individuals who are generally sensitive, subtle, discriminating, and loyal to their friends–like most of us.”

Certain animals are particularly easy to connect with. There is a fair amount of research around horses and their special connection to humans. The emotional responsiveness of horses seems to help people feel understood.

“What we’ve found is that horses can not only read human facial expressions,” says Karen McComb, Professor of animal behaviour at the University of Sussex, “but they can also remember a person’s previous emotional state when they meet them later that day – and, crucially, that they adapt their behaviour accordingly.”

Dogs also have a special connection with humans. In one study it was found that gazing into your pet dogs eyes produced the same feelings of love, and same brain hormones, as feeling love for a human.

Highly Sensitive Children who love animals can find a lot of comfort and support in a world that is often a bit overwhelming. Some things are just better talked out with your pet! 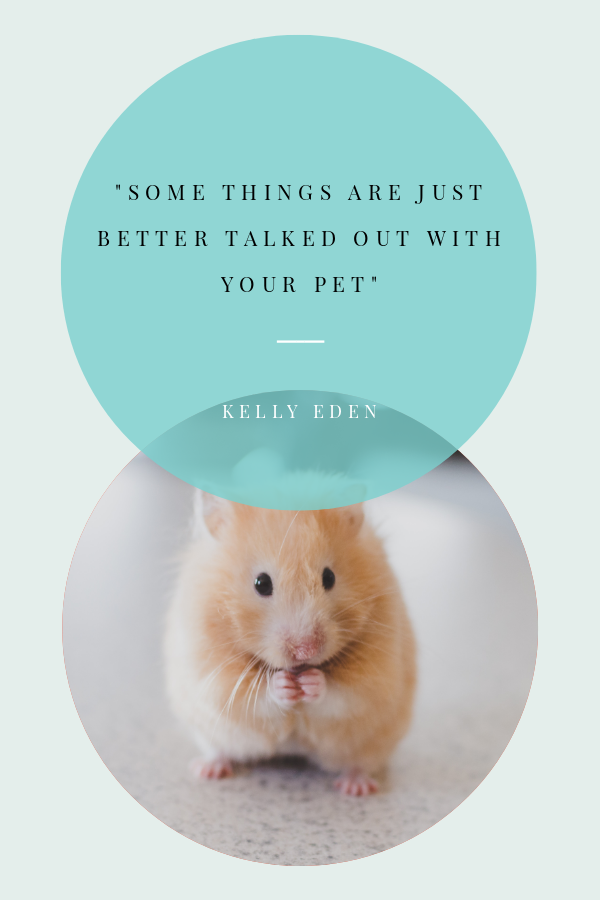 When you can’t get a pet

I understand though that many living situations make pet ownership difficult. Luckily, there are other ways to include animals in your children’s world. For a whole year my daughters and I volunteered as SPCA kitten cuddlers. It’s a real job!

For an hour or two each week we spent time patting and cuddling cats and kittens to socialise them, preparing them for their new families. It was great for the cats — some of which came in fairly wild — but had many benefits for my children too.

Having had a bad experience with grandma’s cat, both my girls had learnt to fear them. After a few weeks at the SPCA their fear of cats was completely replaced by compassion.

In fact, as highly sensitive people tend to notice subtleties and tune in to others — including animals — my girls ended up being given the job of handling the very wild, difficult cats. They developed a very gentle approach with these terrified animals and quickly learnt to observe the cats’ signals. The volunteering experience led to us adopting two cats of our own, who we adore.

Dog walking, wild (safe) animals, the pet store, the zoo and other people’s pets can all be alternative sources of animal contact. Or perhaps you could get your kids a snail?

Highly sensitive refuge has a lot of information if you think you or your child might be a Highly Sensitive Person.

Or take this test.

I'm a parenting writer and single mum living in New Zealand. Great to have you here! Subscribe to keep up to date with new posts and offers. You can also find me on Pinterest. https://www.pinterest.nz/lifewithlittleandlula/ View all posts by lifewithlittleandlula

2 thoughts on “The value of pets for your sensitive child”